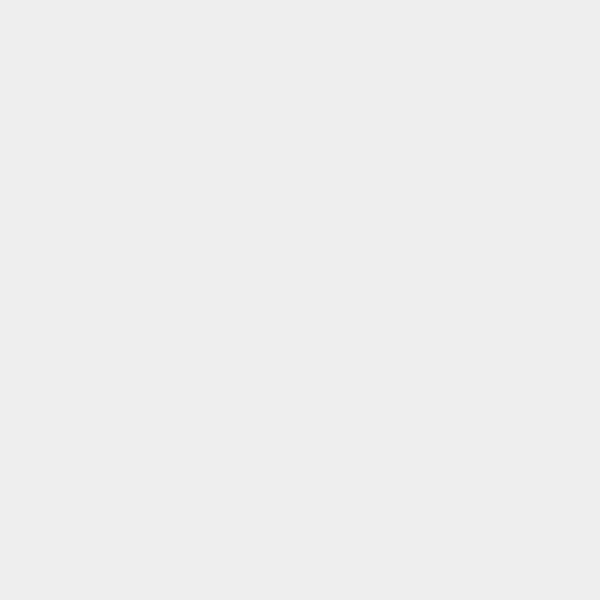 The Mercurial Mr BHUTTO and Other Stories

In her debut collection, Maheen Usmani sketches an array of intriguing characters with ease; elegantly constructed plots; complex situations conveyed in simple, yet eloquent language. In ‘The Mercurial Mr Bhutto’ the former Prime Minister of Pakistan, Zulfiqar Ali Bhutto, is seen through a child’s eyes. Despite having his finger on the pulse of the nation, ZAB is consumed by his own demons. Brought down by his handpicked Army Chief General Zia ul Haq, the story lays bare the tableau that plays out during that tumultuous time. ‘City of Lights’ is a look at electricity woes which proves the quote that if we didn’t laugh, we would go insane. ‘Baby’ illustrates an issue all too readily brushed under the carpet, because of a lack of trust and adherence to societal rules. ‘Small Change’ shows two best friends who are looking forward to their reunion. ‘Home Sweet Home’ is a good natured complaint from a bureaucrat about his Begum’s expenditure on their home post retirement. ‘Fifty Shades of Grief’ is a look at funeral etiquette with an explosive ending. ‘High Tide’ depicts a couple on a walk by the sea but all is not what it seems. In ‘15 Minutes of Fame’ an unemployed university graduate has a chance encounter which will impact his life in an unforeseen way. In ‘Labryinth’ a forlorn woman is thrust into a crisis which will influence the trajectory of her life. Maestro is about the artiste who simply does not care about networking or corporate sponsorship.

Between the Great Divide A Journey into Pakistan-Administered Kashmir

A World Of Three Zeroes

The New Silk Roads The Present and Future of the World

Negotiating the Siege of the LAL Masjid

The Future of Capitalism

Buy The Mercurial Mr BHUTTO and Other Stories